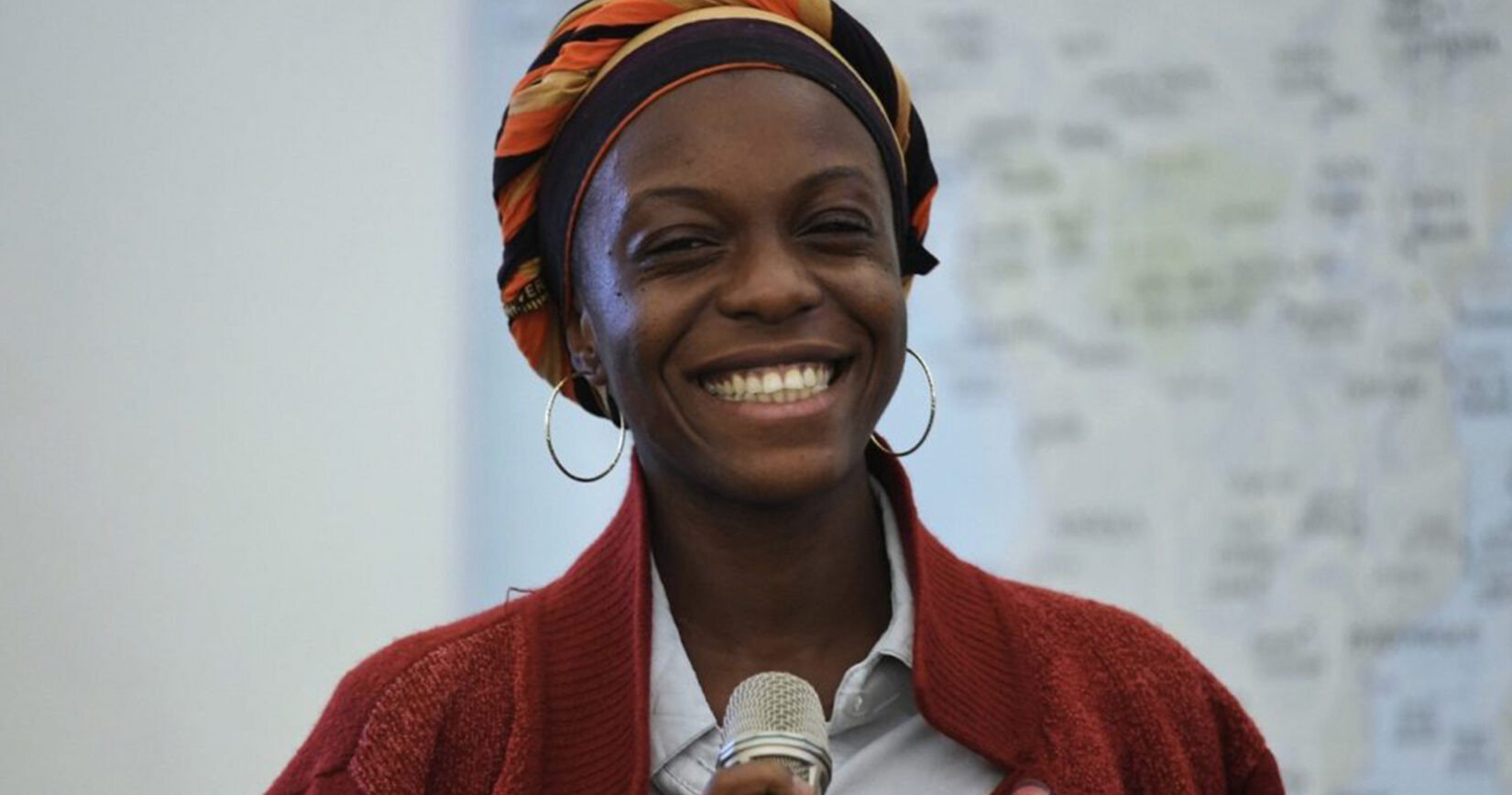 Mirabelle Morah is from Calabar, Nigeria. Her work as an activist has allowed her to travel extensively. She is the Editor-in-Chief of BlankPaperz, an online platform where young Africans can share stories, speak out, and wield influence around issues in their communities. Mirabelle learned through her own experience the importance of harnessing  media to amplify previously hidden voices and push for social change. She was one of We Are Family Foundation’s 2018 Global Teen Leaders and is affiliated with the Young African Leadership Initiative (YALI) regional network. Mirabelle is currently a country representative for the Chatham House Common Futures Conversations platform.

#EqualEverywhere means everyone — irrespective of sex, religion, race, ethnicity, and so on — should have access to opportunities that help them grow in every positive aspect of their lives. It means having access to basic human rights that guarantee safety and the right to just be. To be human. And to grow positively.

To whom much is given, much is expected. And like the famous quote says, “The world suffers a lot not because of the violence of bad people, but because of the silence of the good people.” If you see something wrong, do something to change it, and if you can’t, don’t stop those who are doing the right thing — support them instead. I’ve been privileged to be educated, and to dream freely, confident I can do anything I want.

But there are women and girls in many parts of the world who can’t even dare to dream, because their realities are not the same as mine. They want to go to school but they can’t, perhaps because their societies have a different responsibility/role for them. Sometimes, even when they’ve been through school, they don’t get the jobs or promotions they are qualified for because of their gender. It would be great if every man, and especially every woman, could enjoy the opportunities I’ve had. Related to this, I think it is also vital to support others who are helping these women along the way. 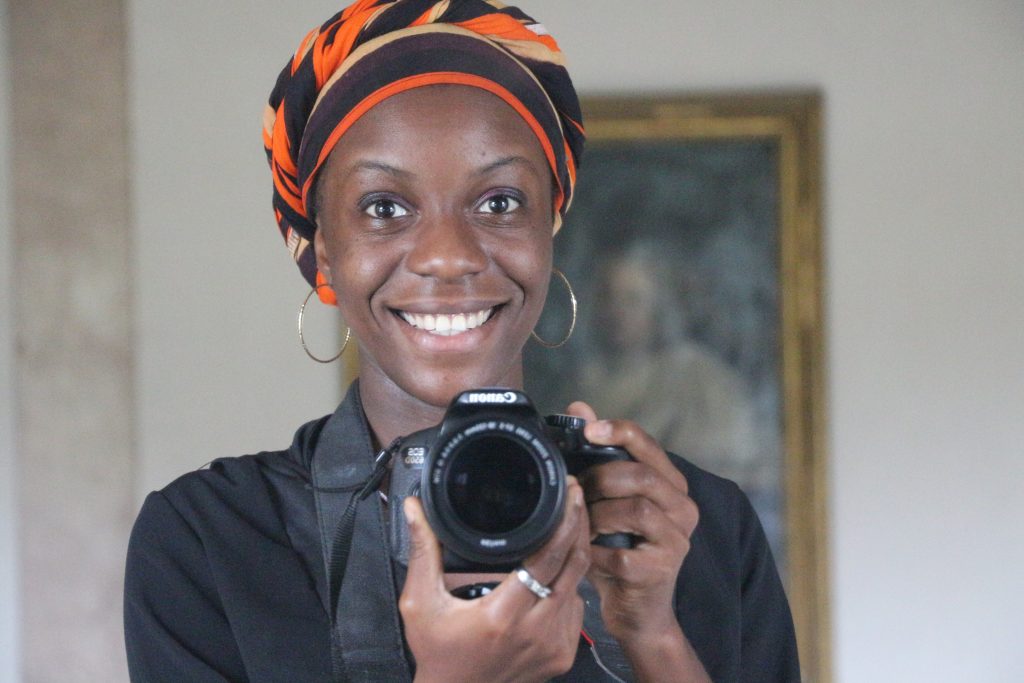 I am motivated by the realization that, if we ever feel we can’t do much to help someone, at least we can tell their stories. By creating awareness of what people go through, we spark others to take action to bring about positive change.

I once volunteered at a medical outreach center in a village near Calabar. When we began sharing items like toothpaste, toothbrushes, mosquito nets, and rice, I was saddened to see the way wives, women, and men too struggled and pushed each other to secure donated items. Their poverty made me realize that poverty is one of the worst manifestations of inequality and spurred me to raise awareness about communities in need. Secondly, I had a friend who was going to use her little stipend to work on an autism foundation for children on the autism spectrum. After I shared her story on BlankPaperz, a few people reached out to say they wanted to help too.

Another time, some of my friends began to tell me about  being sexually harassed in school, or molested at home. I realized that sharing these very sad, traumatic stories and the discussions around them could be empowering and could spark others to take action. Ultimately, what motivates me is the desire to live a long and fulfilling life knowing that I did all I could to make something better for someone.

Changing mindsets and advancing equality, requires reaching out to all community members, including those who cling to cultural traditions that hold women and girls back. Often you have to convince male figureheads of the benefits of progressive reform and the need to abandon old ways. And sometimes it takes a while for the females to see beyond their present situations and accept that such a shift is positive. And you have to show love and be patient and supportive, because often change is difficult.

BlankPaperz Media supports young writers, artivists, and those interested in advocacy work. The platform has helped writers across Africa to cover diverse topics around gender equality, from domestic violence to stopping FGM to this guide on what men and women can do when sexually harassed. Since its inception, 120+ young people from more than 12 countries have published on BlankPaperz, reaching 83,000 viewers online with their important stories. This impact is followed by events and programs to promote literacy, local leadership, and support other social causes.

The movement is evolving in good ways — many people are joining together to create more awareness. And I respect people who make sacrifices to do this important work.

Teacher, advocate pushes for sexual and reproductive rights in Bali

Teacher, advocate pushes for sexual and reproductive rights in Bali

Inspiring a new generation of women in STEM

Inspiring a new generation of women in STEM