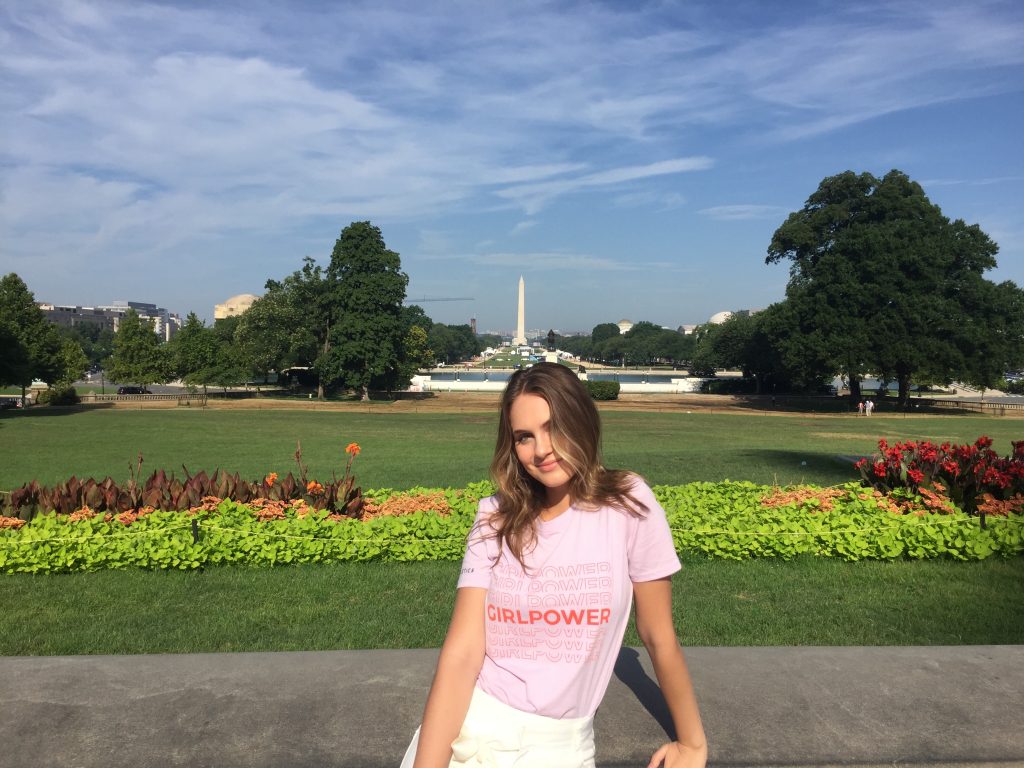 I am privileged. I grew up riding motorcycles with my dad and dancing ballet. Playing the guitar and reading were some of my other occupations. I loved riding horses, I liked playing with my dolls, and I really enjoyed raising my hand in class, because I knew my voice would be heard. At the time, it all seemed natural to me. I was privileged. But then, as it often does in a woman’s life, my bubble popped; I became aware of  assault, the gender pay gap, the lack of reproductive rights, a slew of injustices happening in my own beloved country, Colombia. I was also made aware of the perverse drug dealing history that my city had, and Pablo Escobar’s long and dreadful shadow was not to be removed from my memory for the rest of my life, nor will I forget his influence in child prostitution. I was begging to be whistled at on the street and deeply hated by other female students in school. All this before I turned 12.

And so it begins; feeling ashamed for being too fat or too skinny, watching girls my own age puke in lunch instead of eating, realizing I would eventually be ‘hit on’ (at least that’s what the statistics point to), and finally, feeling helpless because nobody understands my fears. I got angry — why was education considered a privilege for girls? Why would I eventually have to leave someone I loved because they were abusive? Why was I looked at, thought of, and called upon in a sexual way before I turned 12?

Luckily, somebody understood. Better yet, a community of someones understood. I found Girl Up. I realized that gender inequality was a centuries-old pandemic — that while it had become good at hiding, was very much present.

I think of gender injustice as an illness. It can be controlled, sometimes, but not before the victim has experienced its cruel symptoms. The blisters that formed in cases of smallpox are very much ingrained into a person’s soul when they experience injustice simply because of who they are, and the fever so common in colds turns into fear. As someone who loves to raise her hand in class and speak her mind, I came to the conclusion that I had to do something. I had to learn before I could teach, but I was on the right path.

As I put on my equality glasses on, as I like to call the perspective I now have, I realized that all types of women, experience inequality in daily life — walking their dog, jogging around their block, at the supermarket, at school, in public transportation, at home… everywhere! This is precisely why the #EqualEverywhere campaign is so incredibly paramount. It baffles me how some people still think of gender inequality solely as an issue related to gender pay gap, when it is, in fact, so much deeper than that. It has historical roots that are even deeper than those underlying racism. That is why I won’t be silent. I found my #EqualEverywhere voice when I started to question sexist attitudes in my teachers, my family, and my peers, and when I began to educate them so they don’t make the same mistake twice. I immerse myself in knowledge so I know exactly what to say when people defy equality, and I always take care to be respectful.

When people question the value of the gender equality movement, I reference how many experts have stated that, if we lived in an equal world, our economies would be thriving, we wouldn’t be thinking about overpopulation, and the world would be more peaceful. As The African proverb cited in Sheryl WuDunn and Nick Kristof’s Half the Sky book states, “You educate a boy, and you’re educating an individual. You educate a girl, and you’re educating a village.”