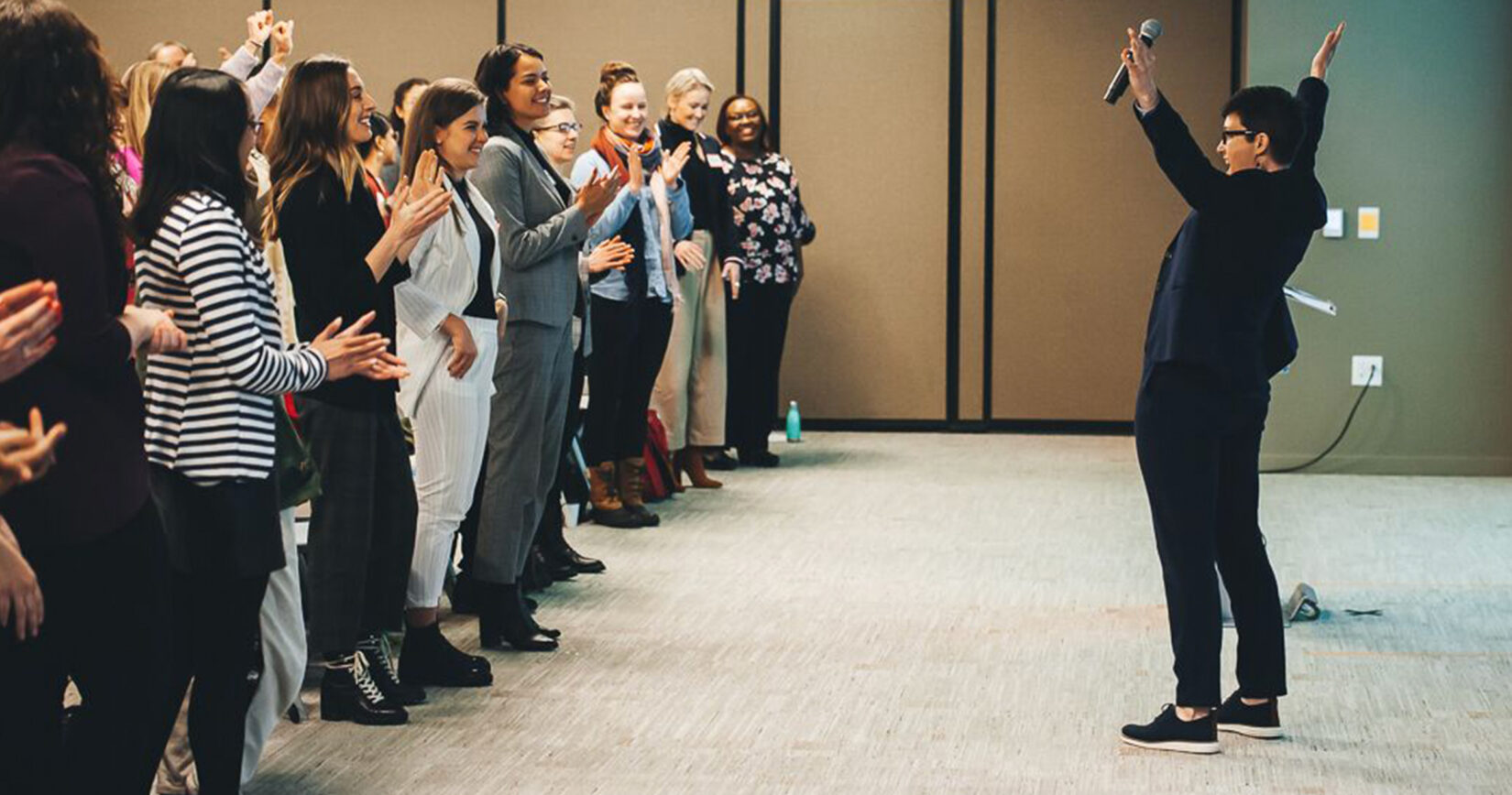 Ashlea Elliott is a CEO, a coalition builder, an inclusion strategist, and a global peace builder. In addition to being the CEO of Ashlea Elliott Consulting, she leads global technical recruitment searches for teams at the United Nations Foundation. Ashlea also co-leads Lean In Seattle, advocates for increased funding in the fight against malaria, and leads a 150-country Peace Is Possible Global Peace Coalition.

#EqualEverywhere means universal freedom from gender-based violence and discrimination. It means that, instead of being objects of law, women and girls are subjects, critics, and co-creators of the laws that govern their lives. In an equal world, every individual, social group, corporation, and the state are held accountable in exactly the same way when it comes to upholding laws, and abiding by rules that ensure safety and non-discrimination.

With full access to their human rights, women and girls will be able to conserve their physical and cognitive energy and apply themselves fully to learning, innovating, and leading their communities.

Why do you advocate for equal rights for women and girls?

The common tendency to conceive efforts to end violence against women and girls through the  narrow lens of direct violence needs to change. That so many people apply such a narrow focus is understandable, considering the harsh reality that currently over 1 billion women and girls worldwide are subjected to physical and sexual violence.

We need to use a broader frame that encompasses structural and cultural violence, a phenomenon that has impacted the lives of more than 3.85 billion women and girls. Confronting cultural violence is difficult, since such violence often takes subtle forms that originate from the all-too-common belief that the exclusions that women face, the inferior roles they have in society, and the violence that they encounter, are natural. 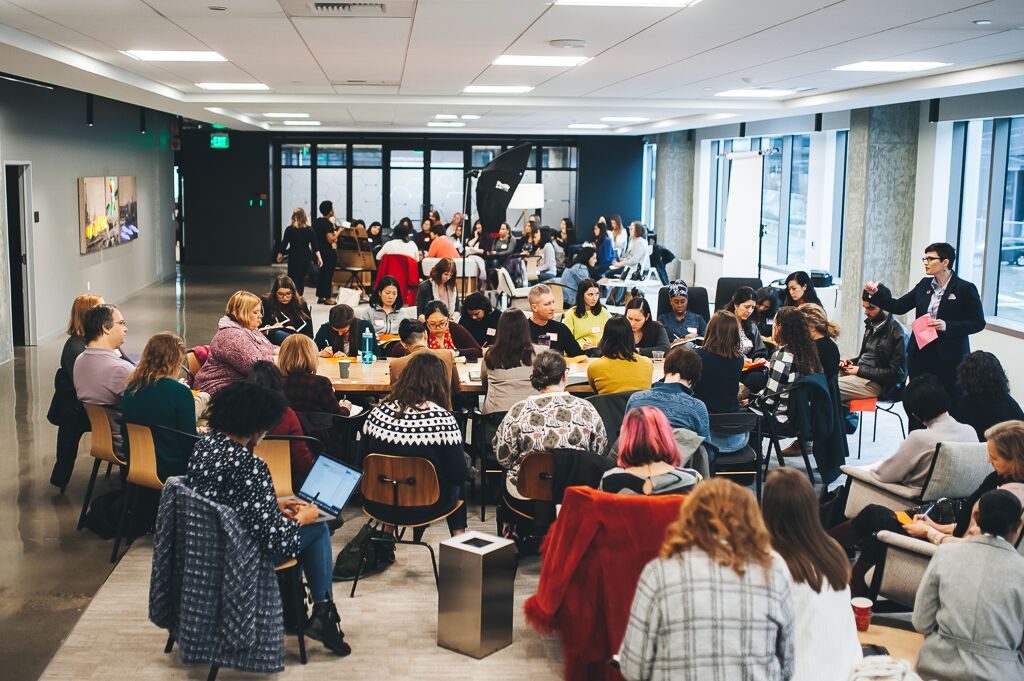 What motivates you to advocate for equal rights for women and girls?

It inspires me when people share the details of their peacebuilding projects on the Peace Is Possible platform. Watching their photos and videos, I get a sense of how excited they are to expand peacebuilding and positive change in their communities. Their impact and the opportunities they create for others motivates me.

Another motivation comes from the training I’ve done with thousands of leaders about the UN Sustainable Development Goals (SDGs), human rights, and gender dynamics and inequities across cultures. The sessions aim to transform the way people think about gender, to make structural barriers and exclusions visible and tangible, and to suggest actionable ways to challenge or remove those barriers.

It is inspiring when the women I train realize how long standing, unfair power dynamics have held them back. Likewise, it is gratifying when men from cultures that hew to traditional gender roles respond thoughtfully when presented with ways to make their communities safer and fairer. For example, a father from rural Niger wept during a session, and, upon returning home, quit his job to launch a non-profit focused on ending child marriage in his region. I’ve seen men from Western cultures set their sights on actionable ways they remove barriers faced by women, such as by offering mentorship, taking on more childcare and eldercare duties, and recruiting more women for jobs.

Increasing use of the Peace is Possible platform by communities as a tool for deciding which initiatives and projects to run also motivates me. It is extraordinary to see how a session of 20 leaders in one room results in 20 vastly different community actions in 20 countries.

Tackling gender inequality requires systems interventions tailored to country circumstances, and, even the best reforms often only work for a certain period of time. So far there have been advances and breakthroughs in human rights, backlashes and setbacks, but also discouraging setbacks. I strive to celebrate the victories as they come, while recognizing that, even on the very best day or after a year of robust advocacy, women and girls will still encounter direct, cultural, and structural violence. I know this will be a protracted battle. 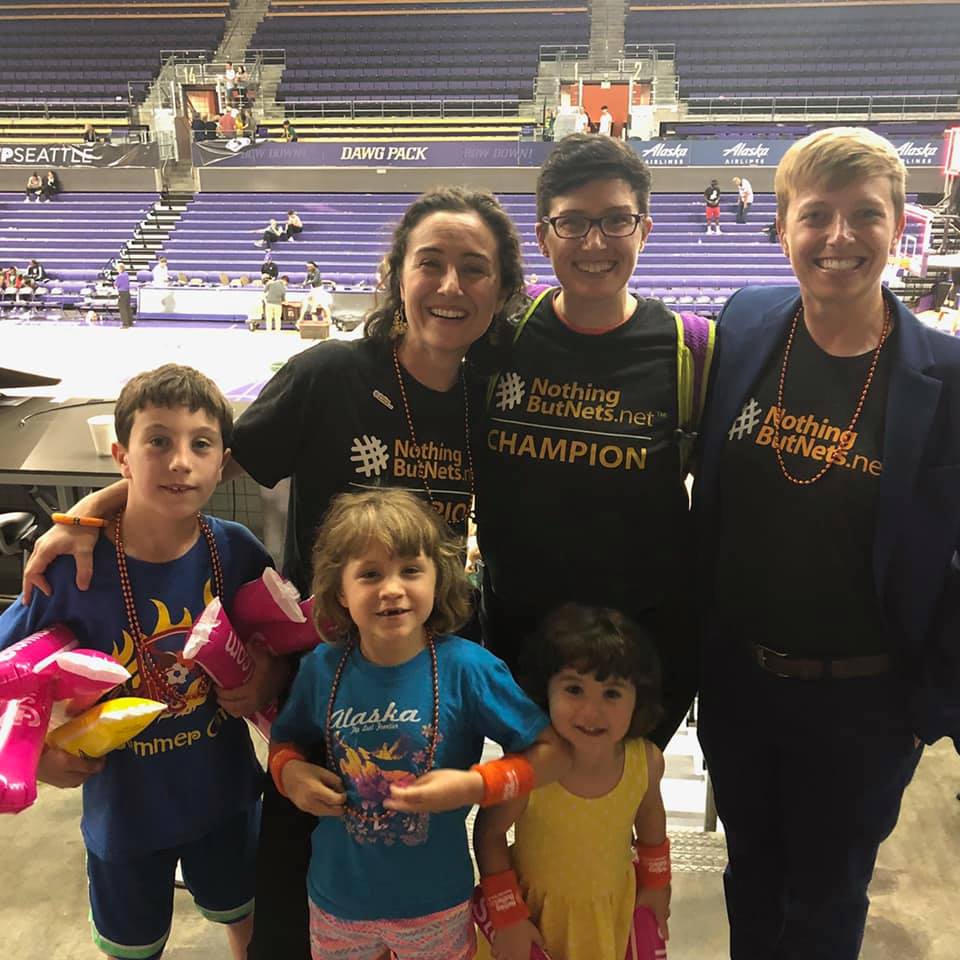 I serve as the Co-Executive Director of Lean in Seattle, the largest organization of Lean In. I joined the chapter in 2014 as a partner focused on the UN Millennium Development Goals related to women’s empowerment. I then joined the leadership team in 2016 with a goal of aligning the organization with four of the UN SDGs relevant to gender equality (Goals 4, 5, 8, and 10).

In 2017 I designed the strategic diversity and inclusion roadmap to integrate the 2030 Agenda and the promises to Leave No One Behind and Do No Harm into every aspect of the organization. Our community spent 18 months implementing the roadmap. We invited all team leaders and the 6,500 member community into conversations about why advances to gender inequality are uneven due to political, economic, and social exclusion. The messages and lessons about exclusion that emerged from these discussions were integrated into every event. When feasible, every exclusion and barrier that we could remove in the community was eliminated. We created a space that was safe for people of all genders, races, classes, sexual orientations, professional status, and ability and highlighted how the addition of each group could strengthen our community. We implemented a rule that leaders from underrepresented backgrounds would get 50% airtime at every event; made a commitment to amplifying as many voices as possible; and implemented programs to support those who were not comfortable speaking English.

Once the organizational transformation was complete, we grew exponentially and are now globally recognized as the most strategically inclusive Lean In organization. When you walk into one of our events, the inclusive design, lack of barriers, and dynamics of inclusion are tangible. Our current efforts focus on how to empower members to reduce inequalities across in their workplaces.

What progress are you seeing in the wider equality movement?

Today, technology, when available, is making it possible for people to interact with resources and vital information about, health, human rights and educational resources in unprecedented ways. Technical platforms and services also make it possible for people who have historically been left behind to have their voices and needs heard for the first time.

There have been two major advances that are important to me. First, is the more intentional inclusion of members of the LGBTQ and Gender Nonbinary communities.

After this story was published, Nothing But Nets adopted a new name: United to Beat Malaria. Learn more at beatmalaria.org