Fueling the fight for gender equality in Uganda 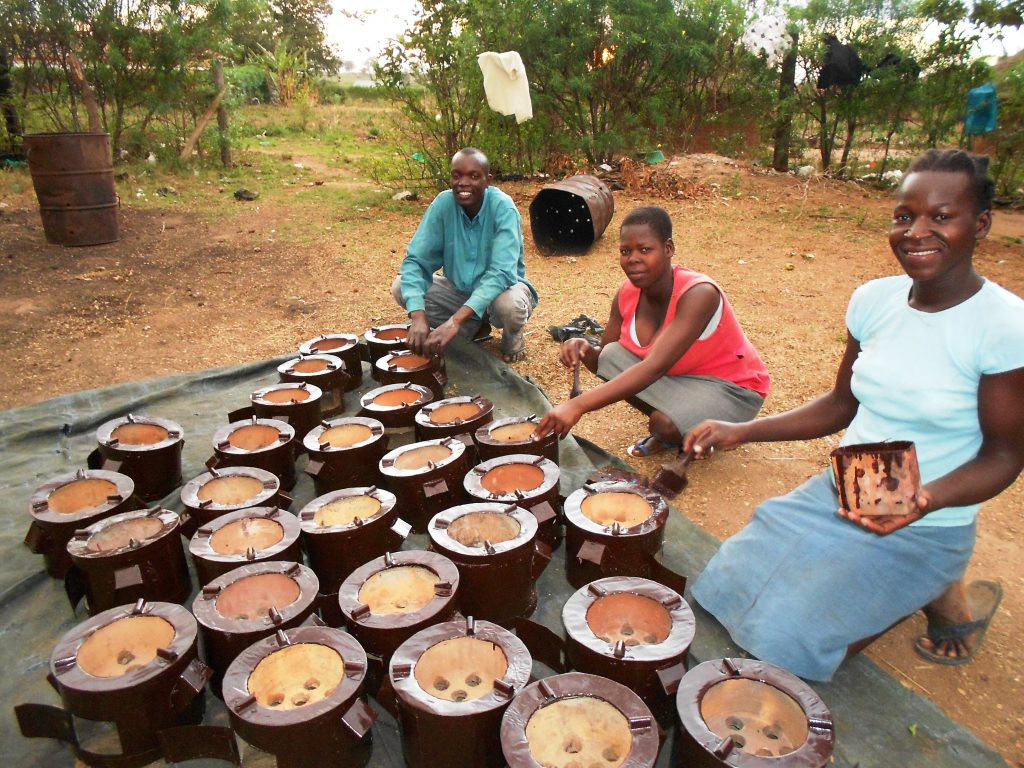 Betty Ikalany says her work to create livelihoods for women in Eastern Uganda has also helped reduce violence against them. She is the founder of Appropriate Energy Saving Technologies Ltd, (AEST), a cookstove and sustainable fuel production company in Eastern Uganda that creates livelihood opportunities for women.

It means differences between men and women should not translate to different levels of access to benefits and opportunities in society. It means that both women and men everywhere are treated equally with the same status, power, and resources, which help them fulfill their potential in society.

So that women and girls, especially those at the bottom of the pyramid, can enjoy the same opportunities, rights, and obligations in society despite how they differ from men. 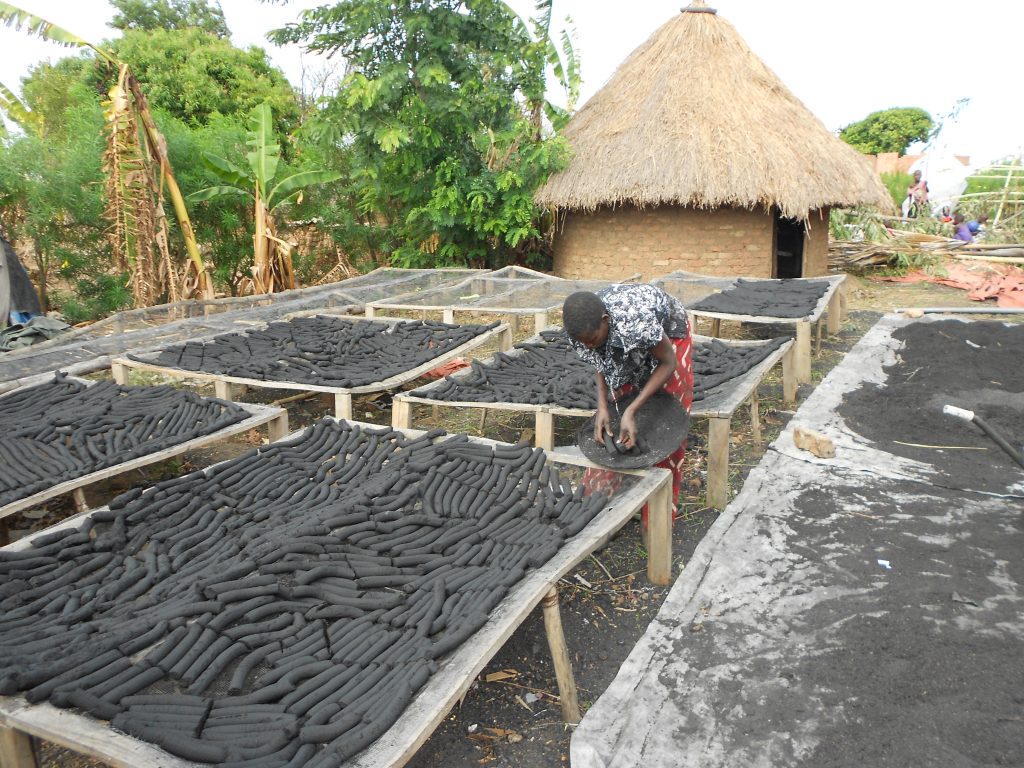 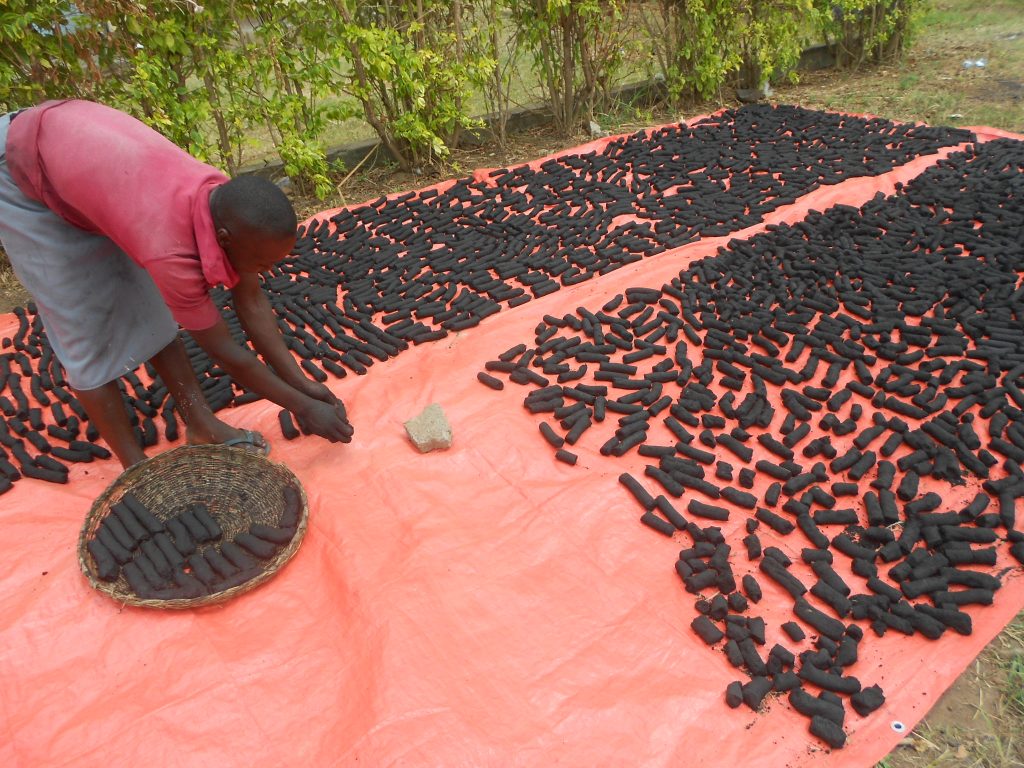 The increasing levels of poverty among many women and girls and the human rights abuses they too often face motivate me to work hard to ensure that girls and women have access to better opportunities, irrespective of their gender. 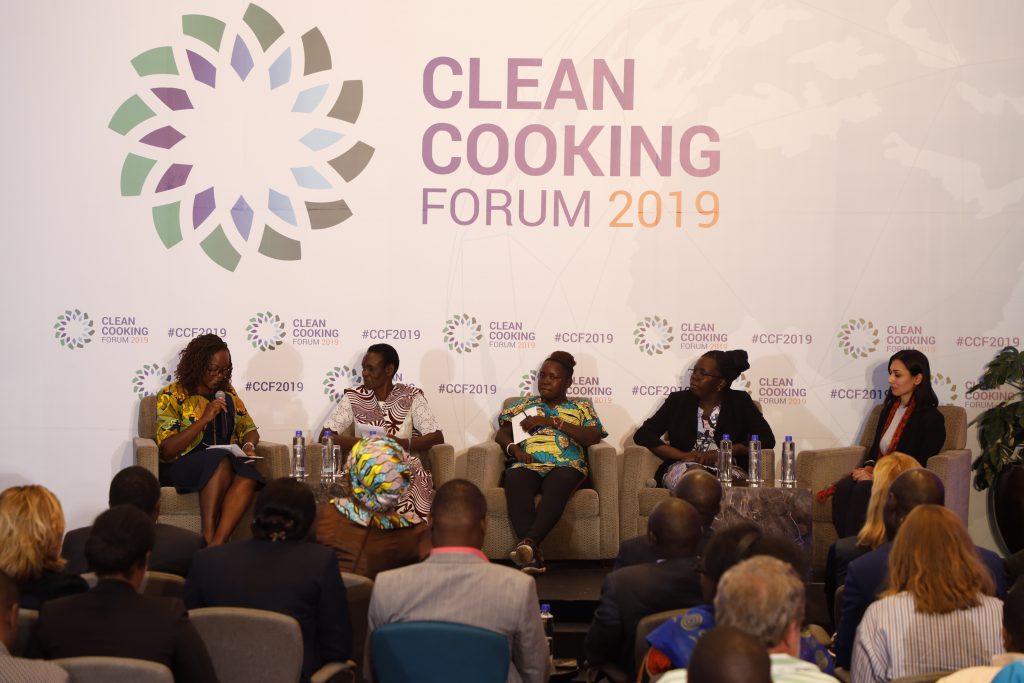 Due to dialogue meetings with the staff and other community members, discrimination against women and girls at our workplace has declined. As a champion for reducing gender-based violence, I have mentored many women and girls, as well as men, to fight against gender-based violence in their community. A key to eliminating this scourge is to provide alternative clean fuel so that women and girls don’t have to walk long distances in search of firewood. Another is to involve men more in advancing gender issues in clean energy.

There is much progress in the gender equality movement. However, more action is required to counter the discrepancy between men and women in the areas of health and education, as well as economic and political empowerment, especially in developing countries like Uganda.