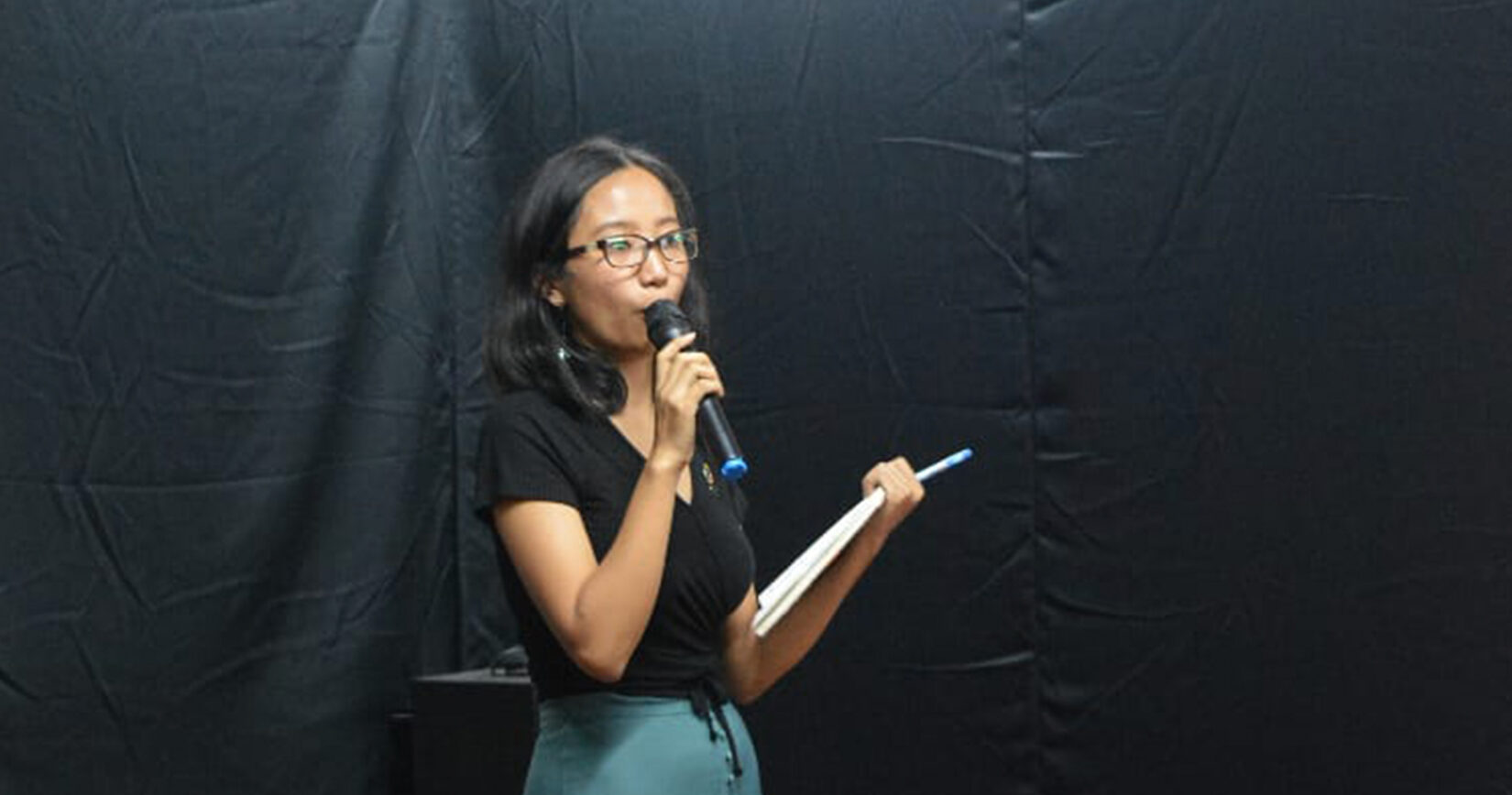 Sekulu Nyekha, a youth leader from Dimapur, a city in the Indian state of Nagaland, wants to help young people speak out about sexual health and reproductive rights. She also believes safety for girls and women is fundamentally important to achieving gender equality. She founded Our Young Voices, a youth based community that seeks to encourage young people to be involved in social issues. She was among the winners of 120 Under 40: The New Generation of Family Planning Leaders, an initiative supported by the Bill and Melinda Gates Foundation. Sekulu is using her $1,000 award to launch Our Small Voices, a storytelling platform for people with disabilities where people can share how they cope with sexual health issues and other challenges. Sekulu is also an International Youth Alliance for Family Planning (IYAFP) volunteer.

Equal everywhere means that women and girls are safe in every space and are given access to education, sanitary products, and reproductive health services. These are not luxuries, but basic necessities. In the absence of these, we will not be equal everywhere.

From what I’vewitnessed and from my own experience in India, I know much remains to be done  for us to be equal everywhere. Take the issue of safety, for example. A woman’s own notion of safety plays a vital role in her well being. Aside from the right to feel  physically safe, women should not feel insecure because of the absence of inclusive reproductive health services. This is in part why I decided to be an advocate for equal rights.

My conviction that safety is a universal right motivates me. As a young girl from India (a country ranked as one of the most dangerous countries for women), I have been taught to be ‘scared’ and ‘careful’ in order to be safe. Safety and freedom are very much interlinked. As long as girls and women are denied safety, the country cannot claim that its citizens have freedom. According to India’s National Crime Record Bureau, 1 rape is reported every 15 minutes in India. This excludes unreported cases and marital rape cases. Other forms of sexual assault, domestic violence, acid attacks on women, eve teasing, are also pervasive. These crimes take a toll on the mental health of women at large—an issue that is seldom discussed. For instance, when a young woman from Hyderabad was raped and burnt in 2019, the story went viral. Many young women were forced to leave their jobs by their families because they were afraid their daughters could be the next victim if they are not ‘careful’. Such incidents make anyone more afraid and vulnerable. Though we may be physically safe, our presumption of safety has been taken away. So long as any woman or girl is not safe, none of us are.

Every day matters in the fight for gender equality. Every minute a young girl somewhere is told she cannot dream big, others stop going to school because they cannot afford sanitary products. Some are married off at a young age because they are seen as a financial liability. All too commonly, women suffer domestic violence and marital rape silently. The list goes on. Every minute women and girls are vulnerable to countless forms of abuse. The challenge for me has been understanding that I need to tackle each of these issues from the grassroots up.

As one who uses storytelling and dialogue to advance equality, I think proof of progress comes when stigmas are broken, survivors speak up, and the evil inherent in those who disbelieve the stories  told by survivors is called out. Sometimes, someone from the crowd would write to us or tell us, ‘I never really thought of that’ or ‘I too am a survivor, and want to share my story.

The dialogue regarding a more equal world is being amplified as we speak, including through this campaign.  This is an encouraging sign of progress. 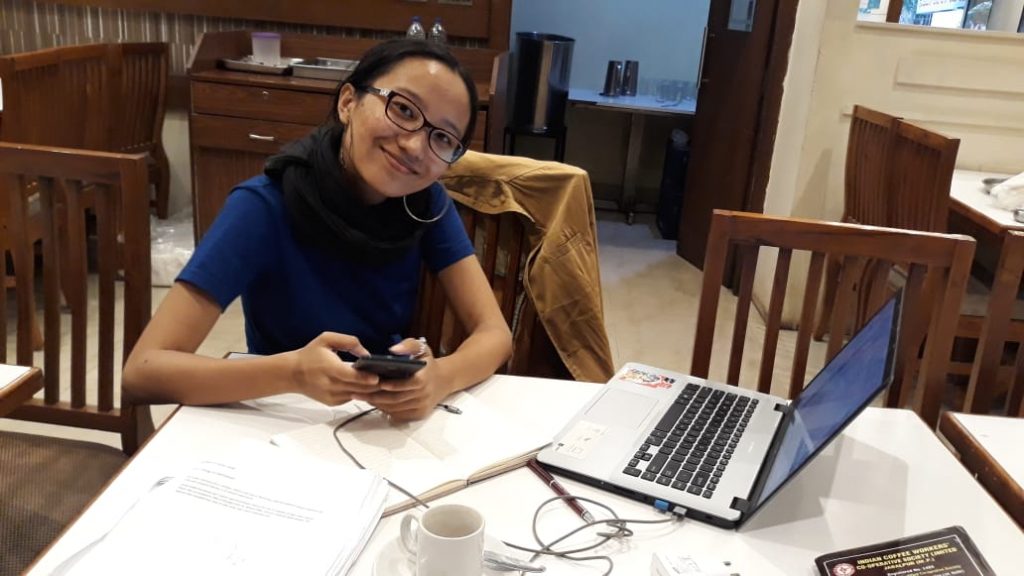