Making sure women are counted in Kenya 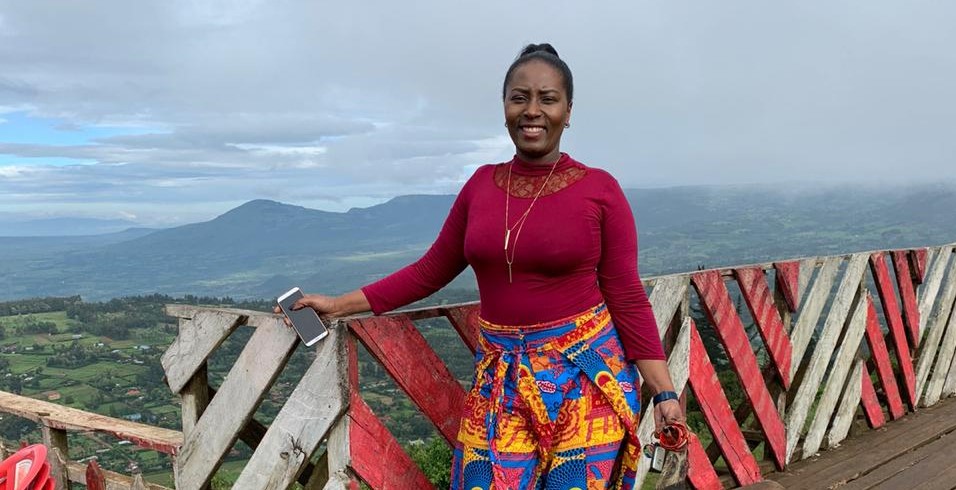 Caroline Gatwiri Mutiwiri is a gender statistician at the Kenya National Bureau of Statistics.

#EqualEverywhere  is fundamentally about fairness. It means that women and men as well as girls and boys enjoy the same rights, resources, opportunities and protections, irrespective of their orientation, gender, or any other defining characteristic. Notably, #EqualEverywhere does not assume uniform treatment of all people, since deliberate steps are needed to reach gender parity and to redress the exclusion of girls, women, and marginalized groups.

Men and women are not equal and gender affects an individual’s living experience. Gender equality is a fundamental human right and is essential to a prosperous, sustainable world. Inequalities faced by girls begin right at birth and follow them all their lives. Women and girls represent half of the world’s population —  empowering them can facilitate a more peaceful society where everyones’ full potential can be realized. By accelerating social progress, gender equality can correct the long-held status quo of men being  better positioned in social, economic, and political arena than women.

Steady progress in integrating gender perspectives into development policies over the past few decades has motivated me. Kenya’s progress  across many sectors is a case in point. According to World Bank data, the share of Kenya’s waged and salaried female workers in the labor force rose from 19.4% in 2000 to 23% in 2018, a significant shift, albeit still low when compared to men, who constitute 53.2% of the workforce. News of this disparity led to a push for equality everywhere. Nonetheless, women globally earn 77 cents for every dollar that men receive for the same work, so clearly, we are far from #EqualEverywhere. Likewise, more effort is required in the economic and political sectors where the disparities persist and where legislative reforms and affirmative action are needed.

A lack of political goodwill, inadequate legal protections, weak legislative enforcement and resource shortfalls are delaying advances. Gender stereotyping and lack of awareness regarding what constitutes gender-sensitive policy making persists. Kenya, for instance, has struggled to pass Bill 2018, known as the Gender Bill, due to lack of political will.

As  awareness of gender inequalities spreads, discussions are opening up — people are beginning to reject gender stereotypes, some of which are formed in the workplace. As gender advocacy begins to gain traction, more men accept that women can also hold the same positions as them and make positive contributions inside and outside the workplace. The realization that gender is not solely a women’s issue but rather an all-inclusive priority for both men and women is taking hold. In addition, the frequency with which a gender dimension is included in processing and analyzing data is growing.

Harassment and violence perpetrated against women in the workplace are being identified and handled and racial discrimination is easing. Women are increasingly becoming role models, challenging the notion of male chauvinism and dominance. More and more women are joining the labor force and the push to select female CEOs and to foster entrepreneurship among women is intensifying, particularly in big economies like the U.S. This motivates  other countries and international bodies to champion for gender equality. The rise of women in politics, which has long been dominated by men, is also encouraging.